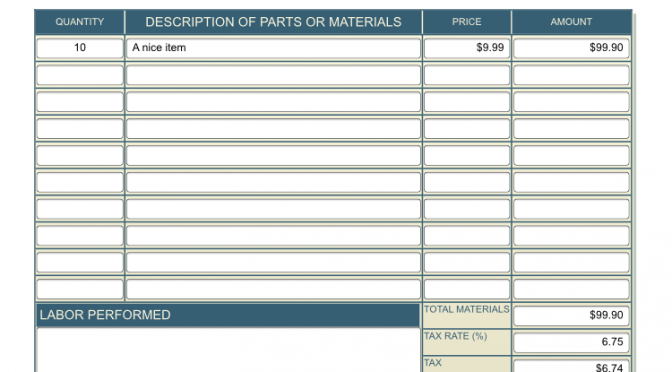 Forms-2-Go allows Increase your employees’ mobility and productivity by switching to electronic forms that are available at any time, on the go, and in the office.

Thousands of customers have used MaximumSoft team help to convert their paper forms or files into electronic format to be used in Forms-2-Go app.

Completed forms can be emailed or printed directly from mobile devices, or PC.

The app can also be used to capture customers’ signatures directly on mobile devices.

Forms-2-Go app allows multiple people work on the same form on multiple different devices. For example, office worker creates Work Order form on Windows PC, fills in customer information, and emails the form to a technician. Later on, technician enters information about performed service, asks custom to sign the form on a mobile device, and emails completed form back to the main office.