San Jose, Costa Rica, 2020-Sep-09 — /EPR INTERNET NEWS/ — Although questions about how COVID-19 will affect the NFL remain, most football fans, analysts, players and coaches have turned their attention to the start of the 2020 season. The defending Super Bowl Champion Kansas City Chiefs host the Houston Texans in the first official game on Thursday, September 10. From September 10 to January 3, the National Football League hopes to play seventeen weeks of uninterrupted football before turning their attention to the playoffs and the Super Bowl. 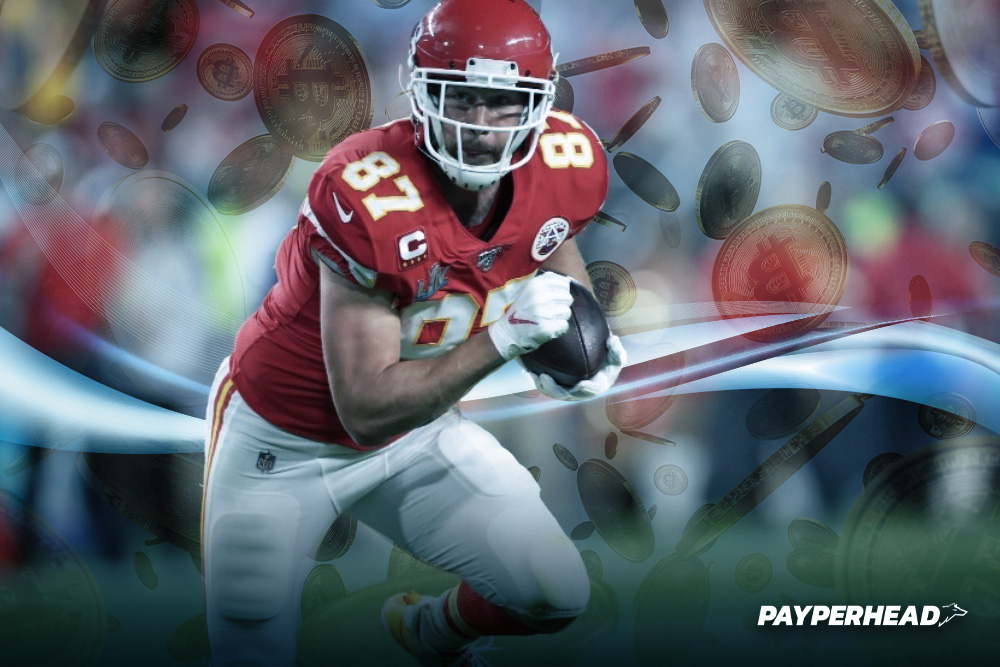 The new season means more to pay per head bookies than it may to anyone else other than NFL players. Even during years when the NCAA has a Men’s College Basketball Tournament, betting handle drops off 20% to 30% after football season.

The coronavirus pandemic has already made the 2020 NFL Season unique. Many teams won’t play in front of fans. Teams that will allow fans, like the Atlanta Falcons, won’t play in front of full capacity stadiums. The lack of fans shouldn’t affect play on the field, as most people will be at home this winter watching the games across the country.

What could happen on the field is why so many are thrilled about this upcoming NFL season. It’s difficult to remember a time when an impact player like Tom Brady left his current team. Brady decided to leave the New England Patriots, a squad he won six Super Bowls with, to play for Bruce Arians and the Tampa Bay Buccaneers. Not only did Brady leave the Patriots but he ended up in the same division, the AFC South, as Drew Brees. The New Orleans Saints quarterback holds five NFL records. Brees and Brady face-off in Week 1 on Sunday, September 13.

Another quarterback battle has developed in the AFC. Kansas City’s Patrick Mahomes won the 2018 NFL MVP. The Baltimore Ravens’ Lamar Jackson won the 2019 award. Mahomes and Jackson are the favorites to win the 2020 Most Valuable Player Award. Also, their respective teams are the two favorites to win this year’s Super Bowl.

Tampa Bay and New Orleans in the NFC, along with the San Francisco 49ers and Dallas Cowboys, should spend all season jockeying for playoff positioning. In the AFC, the New England Patriots, who signed 2015 MVP Cam Newton to replace Brady, and Baltimore’s chief rival, the Pittsburgh Steelers, also figure to challenge for the conference championship.