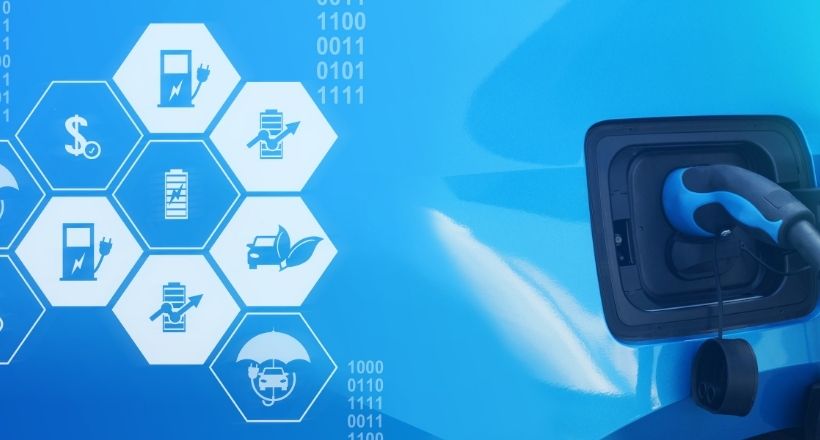 Vienna, Austria, 2021-May-10 — /EPR INTERNET NEWS/ — The electric vehicle market in Austria and around the world is growing at an alarming rate. Statistics indicate that Tesla sold more than 180,000 vehicles in the first quarter of 2021. According to Ofer Levin GTI, a leading expert in cars, 4% of all the sales were made to Austria, and Tesla Model 3 was the most demanded. This makes up 33% of all vehicles in Austria’s market and is followed closely by Volkswagen AG at 12% of the market share.

“With these statistics, we can conclude that Tesla is taking over the automobile market,” Ofer Levin went ahead to explain. We are foreseeing a scenario whereby shortly, the gas-powered vehicles will be outdated. This is because electric cars are being embraced worldwide and are quickly replacing traditional gas-powered cars. In the recent past, vehicle sales declined drastically, and this was attributed to the pandemic.

People reduced spending and embraced saving to cater for uncertainties. The sale of electric cars was not spared either, and before March 2021, the market was a bit too slow.

However, the automobile market in Austria saw an increase in the electric vehicles registered in the months of March and April.

Ofer Levin GTI noted that the new Tesla Model Y had been received pretty well in the automotive market, especially in Europe. The first batch, which was a trial, sold out quickly, and the company is now considering going into full production capacity.

The mid-sized SUV is versatile enough to carry seven passengers and luggage. You can fold the seats on the second row independently to create more space for extra luggage.

With the current developments, Tesla is headed for a big win. The world is looking for ways to preserve the environment, yet one of the most significant pollutants has always been automobile emissions. Electric vehicles are the solution to this issue, and any government concerned with environmental conservation will encourage its citizens to drive electric vehicles.

In addition, Tesla’s electric vehicles have redefined comfort. They have the most extended range and fastest acceleration ever seen in any vehicle model. The high performance and the inbuilt efficiency ensure that your road trips are smooth and enjoyable.

Besides all the convenience that comes with electric vehicles, Tesla Inc has been kind enough to reduce the model 3 by up to 9% in the European market. This move is part of the attempt to promote the consumption of clean energy. While Tesla is doing well, other models are coming up pretty fast, such as the Volkswagen ID.3 electric hatch.