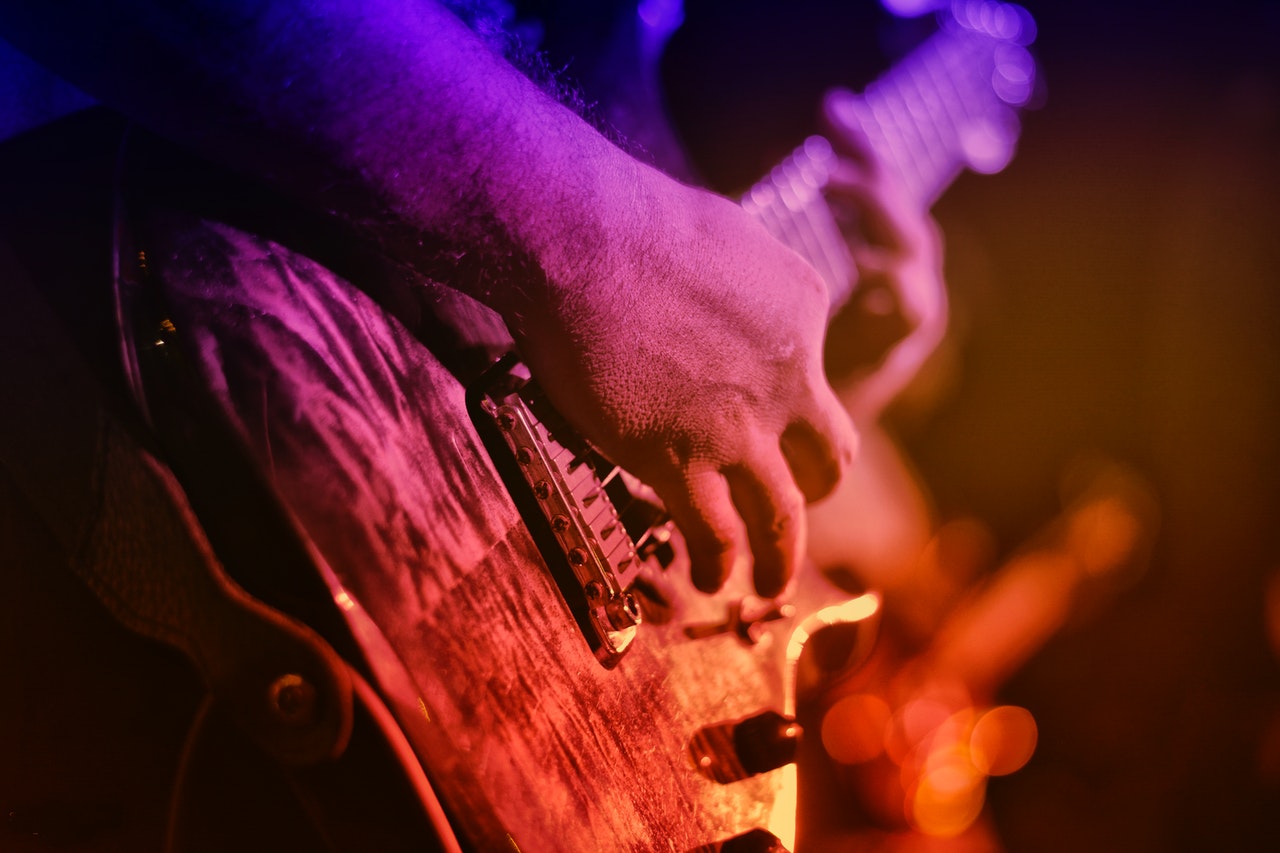 ANIL UZUN is a musician from Turkey that has a Youtube channel, where he shares his experiences and ideas with his followers. He occasionally launches guitar lessons on his channel. Right now there is a beginner guitar lesson playlist on air.

On his channel, he will launch a brand new guitar lessons series. He films the videos at his house during quarantine. He will give free bass guitar lessons for the people stuck at home.

ANIL UZUN says “When quarantine started I wanted to use the healing effect of music and started to give lessons on Youtube for the people who are interested in playing the guitar. That series got a lot of ratings and helped people in quarantine. So I thought maybe I could go on by giving bass guitar lessons for the ones who are into bass. Lessons will help people to beat anxiety and other negative feelings that the pandemic causes.”

Bass guitar lessons with ANIL UZUN will include a lesson per week and will last for 8 weeks. Each video will introduce a new lesson.

The series will air on Youtube on Monday, March 1, at 5pm. The curriculum will be released soon.

Who is ANIL UZUN?

ANIL UZUN is a guitarist from Turkey. He was born in 1982 and he started playing music in his grandfather’s home with his childhood friends. In high school, Anıl Uzun formed a rock band with his fellow friends. He made performances in school concerts and youth festivals. Today, he works as an independent musical arranger, event organizer, and a producer. He continues to cherish his music and tries to give a legacy to his beloved daughter.