ADELAIDE, South Australia, 2020-Oct-14 — /EPR INTERNET NEWS/ — Chess is an exceptional mind game and it requires a large amount of skill and practice as well as the ability to create and implement effective strategies. In spite of being a discipline rooted in ancient times, nowadays chess lovers have a variety of modern tools for developing their skills and improving their level, including online resources. Free chess videos can teach you how to play chess like a champion in a very short period. 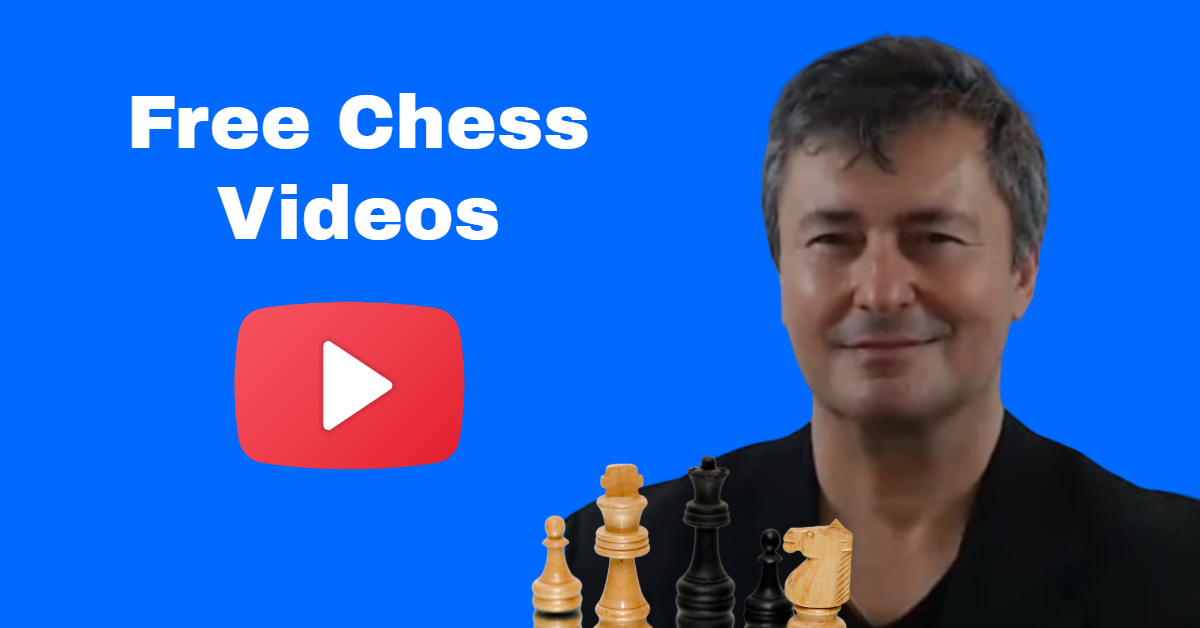 The use of online tools for learning chess has grown exponentially in the last few months as a result of the Covid-19 pandemic. If schools like the Chess School of South Australia were extremely successful before the crisis, things have changed dramatically last autumn because of the lockdown and new social distancing rules. When the Covid-19 crisis hit South Australia, Mato Jelic, founder of the most popular chess school in the region, lost all his teaching contracts with schools and also all interschool chess tournaments were cancelled. His only income was from YouTube revenues, so he decided to focus on that.

At the same time, his real-life students still needed the mental exercise that chess provides, and an increasing number of Australians began to look for stimulating activities they could perform at home. This is how Mato’s YouTube chess channel, active since 2011, took off; as of October 2020, it has more than 140K subscribers and 87.5M lifetime views!

“You can learn how to attack aggressively to win or how to spot key quiet moves and still move in for the win,” reveals Mato Jelic, founder of Chess School of South Australia and the newest online chess star. Some of his videos have even more than 1M views and his most popular upload is about the greatest chess game ever played, between Garry Kasparov and Veselin Topalov in 1999.

When Magnus Carlsen, the current world champion, was launching his app – Tactics Frenzy – Mato was hired to promote it. “This app is addictive and will make you a strong player,” Mato warned his fans, who are already intensive users of his online chess tools and resources.

Mato is the founder and owner of Chess School SA, a leading provider of chess coaching services in Adelaide, South Australia. His YouTube channel is a great place for beginner and intermediate players to watch entertaining chess videos. The content focuses on categories such as the greatest chess games ever played, immortal chess games, the best games from the latest tournaments, old masters games, and free chess training.
https://chessschool.com.au/