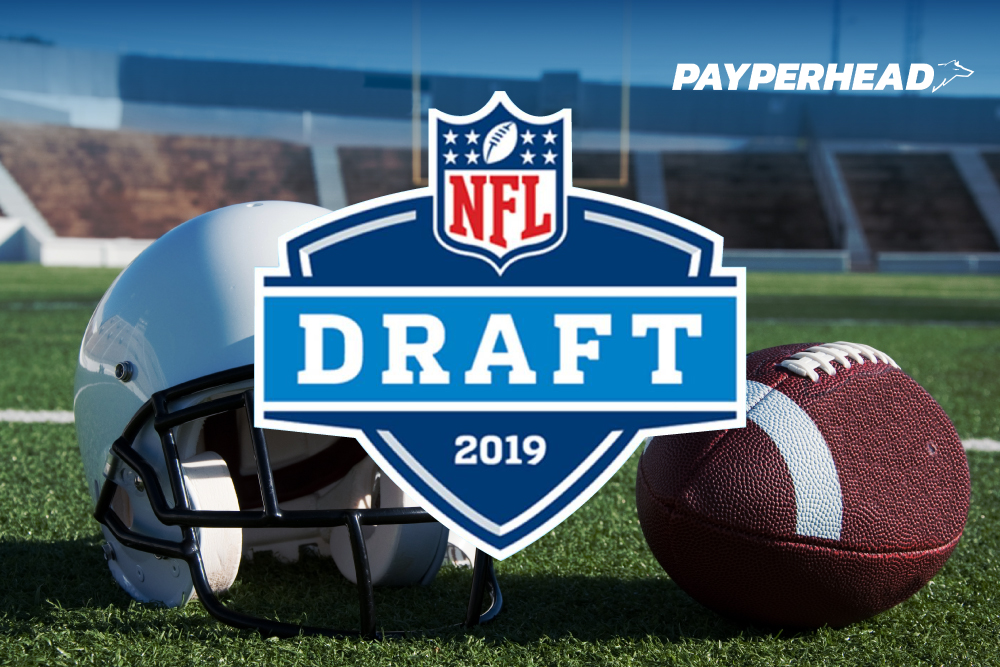 San Jose, Costa Rica, 2021-Apr-06 — /EPR INTERNET NEWS/ — Due to the coronavirus pandemic, 2020 saw the most wagering dollars flow to the NFL Draft than in the draft’s history. Because of this year’s pool of college players, per head agents, those who offer free betting software, expect handle to significantly increase on the draft’s first round on Thursday, April 29.

The first player chosen in 2020, Joe Burrow, had won the Heisman Trophy. The Cincinnati Bengals drafted Burrow first. Ohio State player Chase Young went second to the Washington Football Team, and Young’s teammate, Buckeyes’ cornerback Jeff Okudah, went third to the Detroit Lions. A quarterback going first followed by a couple of defensive players is typical for the NFL Draft. Quarterbacks going with the first three picks in the draft has never happened.

2021 is unique because most analysts believe the Jacksonville Jaguars, New York Jets, and San Francisco 49ers, the teams with the first three picks, draft quarterbacks. The 49ers moved to third specifically to take a quarterback. The Jaguars have said they will draft Clemson signal-caller Trevor Lawrence. The Jets said they would take BYU QB Zach Wilson. The odds on Lawrence and Wilson are so low that most draft handicappers won’t bet on either option. What the 49ers do with the third pick is where it gets interesting.

The latest rumor is that San Francisco coach Kyle Shanahan wants Alabama quarterback Mac Jones. Before the 49ers moved up in the draft, many experts had Jones not going before pick 8 when the Carolina Panthers make their choice.

Agents don’t care so much about odds because, as one might expect, getting NFL Draft picks right is tricky. Each college football athlete represents a different betting option. Choosing who goes third, fourth, fifth, and so on correctly is close to impossible.

PayPerHead Product Manager Nate Johnson said that the company’s clients could offer betting on the NFL Draft for the first time. “Last year, we added a Premium Props platform to our offerings. Our agents can now provide betting options on the NFL Draft.”

Johnson said the props platform is a big hit. “Players love it because they don’t have to search for quarter and halftime lines. The NFL Draft is unique because it’s a single event. But most prop players like to bet on halftime and quarter lines.” Players also like to bet on individual sports star performances. “Agents should see a big uptick starting April 1. MLB started on the first, and baseball is tailor-made for prop betting,” Johnson said.

Johnson added that sports bettors love to wager on how many strikeouts pitchers get and how many hits, runs, and home runs batters account for in single games. “Our agents are excited about both the NFL Draft and the MLB Season. Most agents have seen at least a 15% rise in action after adding Premium Props. That rise could eclipse 20%, or even 25% once players get into baseball.”