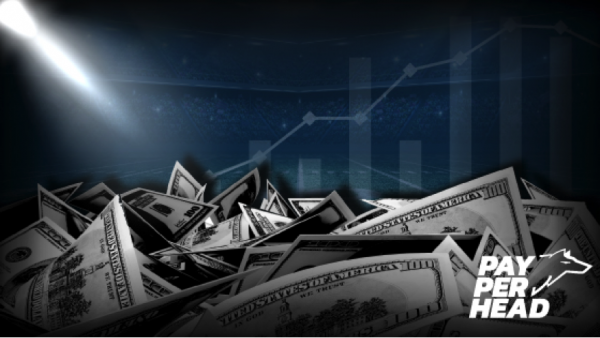 San Jose, Costa Rica, 2021-Feb-25 — /EPR INTERNET NEWS/ — Most U.S. bookmakers understand that after the Super Bowl, they must turn their attention to the NCAA Men’s College Basketball Tournament. After the tournament, pay per head agents concentrate on the NBA and MLB. But because of the coronavirus pandemic, there’s a new revenue opportunity. Soccer’s popularity has continually climbed in the United States. It could break out the way a winning stock does this spring and summer.

PayPerHead Product Manager Nate Johnson said sports bettors are the leading cause for the rise in soccer betting action. “In 2020, players looked for other options. The NCAA cancelled the March Madness Tournament, and the NBA and NHL paused their seasons. Not only that, but MLB played a 60-game regular season. Soccer returned to play quicker than any of the U.S. based sports leagues. It also helps that there are so many soccer leagues and soccer matches to choose from.”

U.S. broadcast outlets like Fox Sports 1, NBC Sports, and ESPN have helped introduce American bookies and players to the sport. U.S. sports networks air Champions League, English Premier League, Series A, and Bundesliga matches.“The networks may be the most important reason for the rise in soccer betting action,” Johnson said. “Teams like Manchester City and Man United, two of the most popular soccer teams, both play in the English Premier. Bayern plays in the Bundesliga. NBC’s streaming network, Peacock, shows most EPL games while FS1 showcases Bundesliga teams.”

The action has helped bookies maintain their monthly revenue after football season. But Johnson added a word of caution. “Make no mistake. Soccer has a long way to go before it approaches the action on football, basketball, or baseball. But the rise in betting activity is encouraging. Not only that, new soccer league seasons start at the end of August, and 2022 is a World Cup year. So our bookie software agents have reason to be bullish on soccer betting action. They must be careful about relying too much on it, though.”

LoveFooty.net one of the webs oldest and most popular football blogs has launched a new look website with improved community & social features.

LoveFooty.net was initially launched at the start of 2007 and features all the latest news, gossip, opinions & football videos from the world’s most popular sport.

The new changes include a fresh design which is fast loading and easy to navigate. This is coupled with close integration with the internet’s top social networks including Facebook, Twitter and Google+ which makes it easier than ever for fans to share their views and content with other fans from across the globe.

Lead project designer James Scott who was in charge of the overhaul had this to say about the new look LoveFooty.net: “We had to completely overhaul the site design and we gave it a fresh lick of colour as the old site was rather bland, just in time for the African Cup of Nations 2012.”

Not only does LoveFooty.net closely integrate their site with the top social networks but they also participate and engage with football fans worldwide using their social networking accounts on Twitter and Facebook.